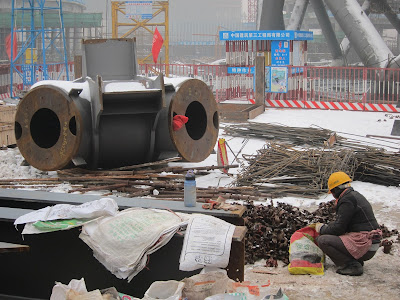 human perception is an automatic dynamic biological and neurological function requiring no consciousness of its 600 million year evolving apparatus to define, edit, summarize, even presume the billions of stimuli your body receives each moment.

human perception and human scale were two parallel lines that crossed in recent years. human scale has always been of great interest to my work beginning with rothko's canvas, le corbusier's modular man, da vinci's vitruvian man as well as other applications of proportion as golden mean, etc. human scale has been a manner for man to enter into a work completely or proportionately, like some connective tissue or shared breath of mathematical sublimity. as true in Architecture as in Art., human scale was a scale which pulled upon more sensory apparati than just the ocular, prompting fuller sensory awareness, a wholeness of submersion.

however this definition has only gone so far----larger works would automatically engage human scale and yet rothko eventually felt shut out of his own frames. body as measure brings "object"ness higher in the heirarchy for definition instead of perception itself. this unit whether body or object continues a separatist vernacular---furthering a gap felt between perceiver and the percept. the wholeness of submersion is not a scale of size but a scale of awareness---an awareness of the perceptual system that engages not in the totality of what a something is but a human experience of it-----it is the most rudimentary and simple of points and yet immeasurably true, ones degree of awareness of this is one's human scale.

the function of sensory perception is to bring an unknown into definition. attention brought to the moment before definition suspends the unknown––explores it––however minutely, and gives an experience of the human mechanoreceptive, proprioceptive, somatosensory scale. it is impossible and unnecessary to track the immensity of information our system summarizes but the experience of this scale can be brought to the edge of ones finger [as all senses]. human scale is a chosen moment in the awareness of this perceptive function----this is the works of the Protoist Series, as well as with other works of Art and Architecture. 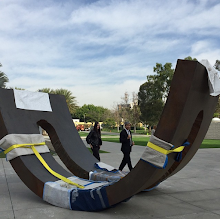 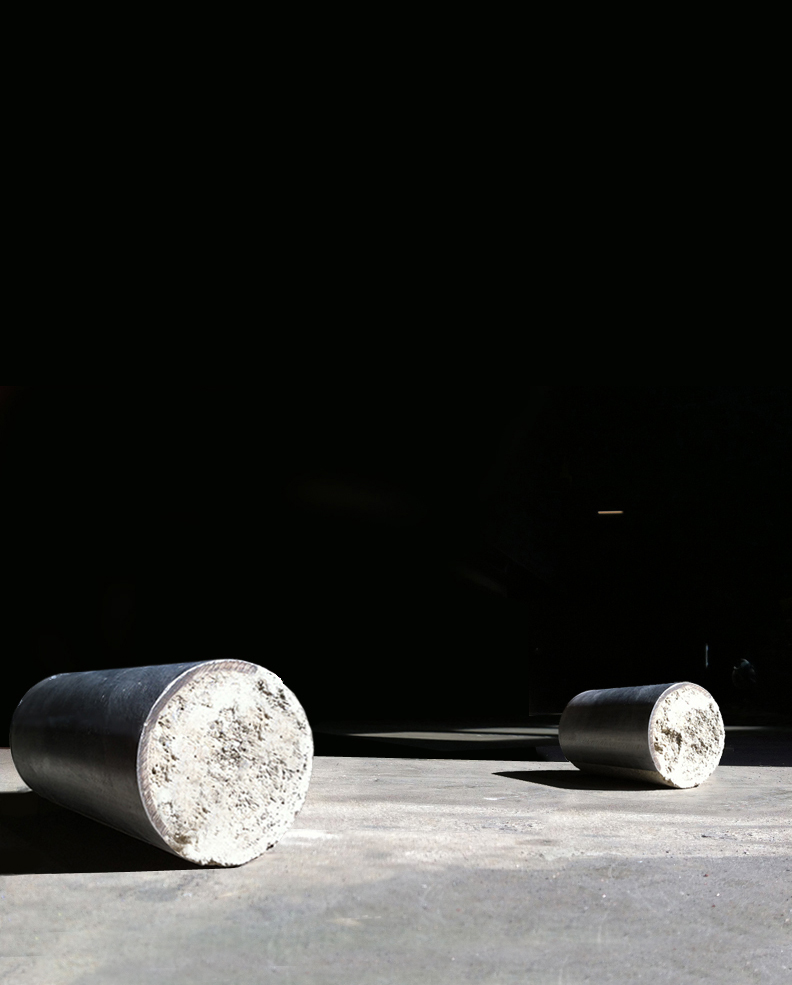 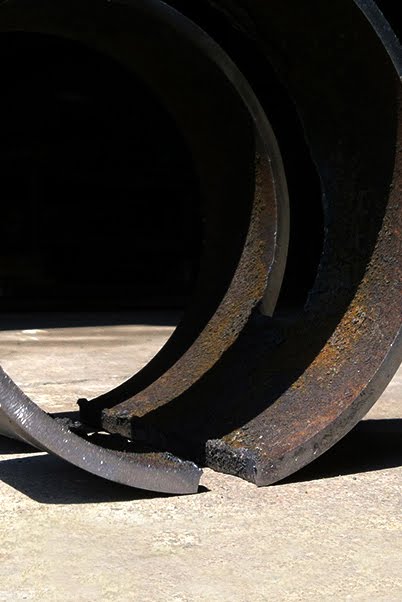 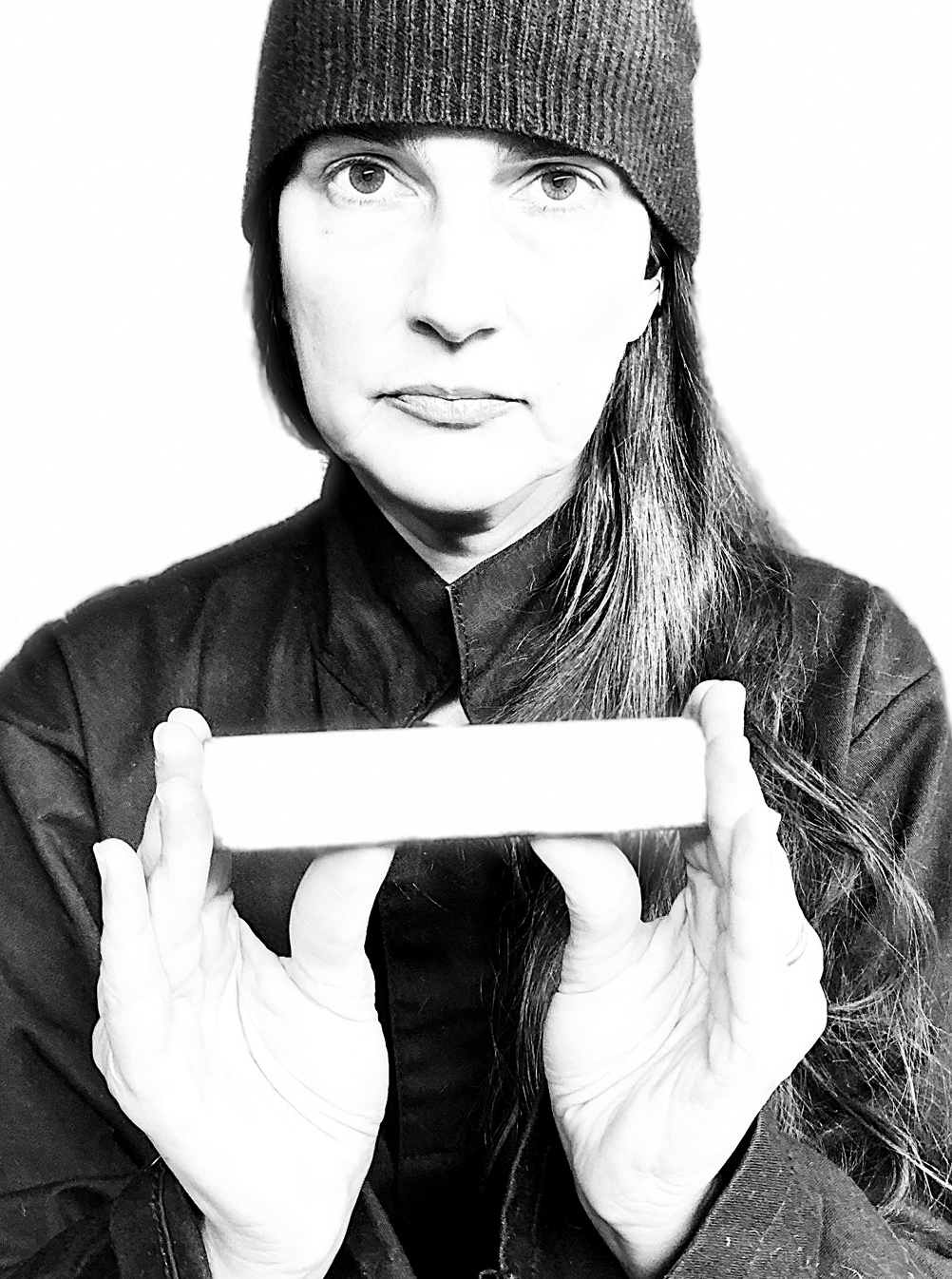 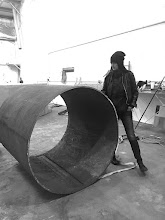 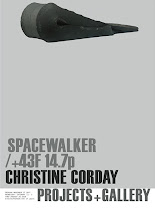 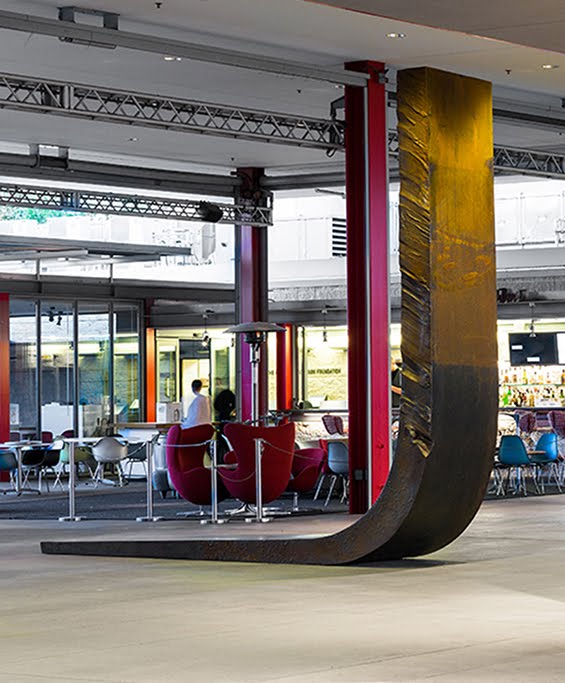 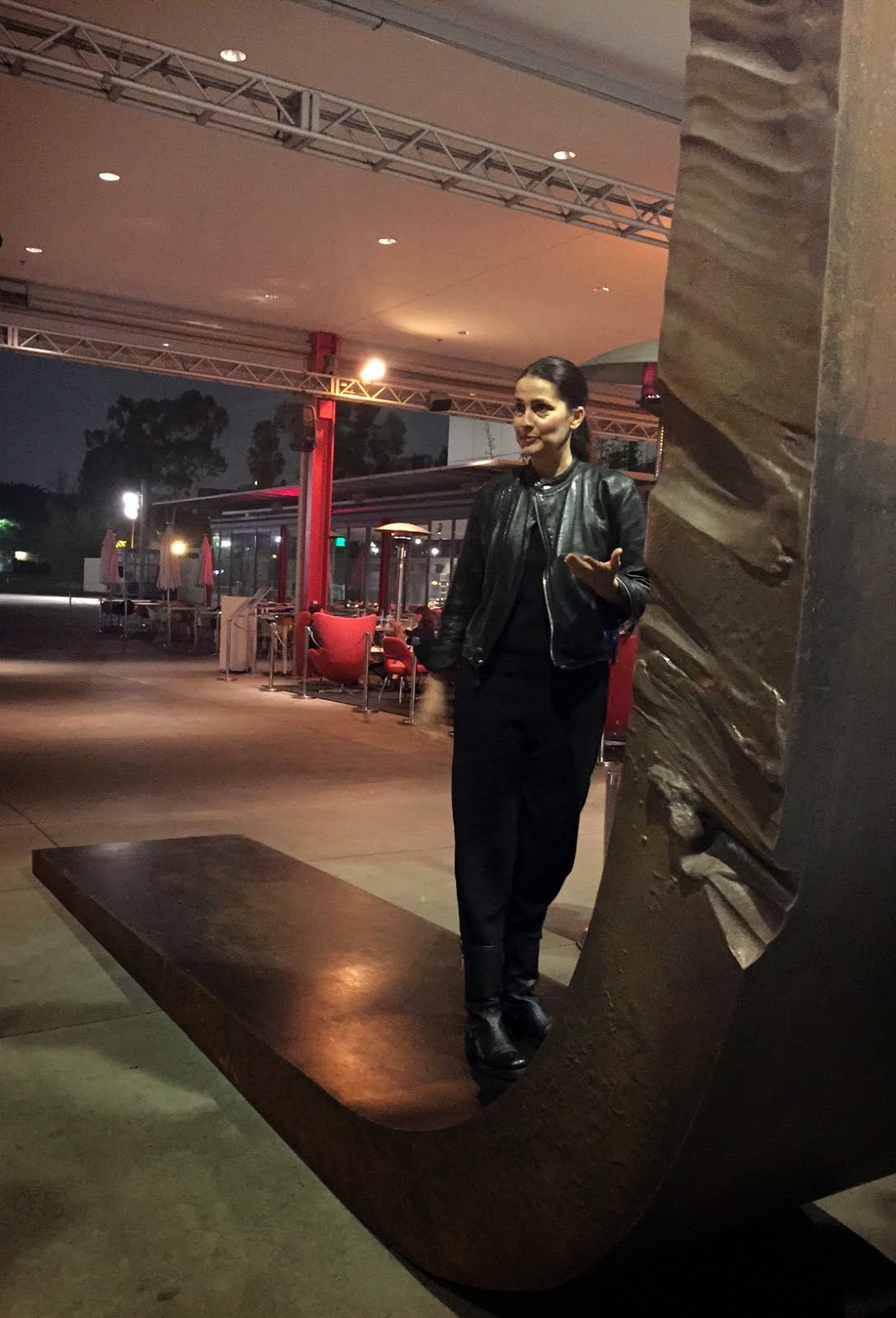 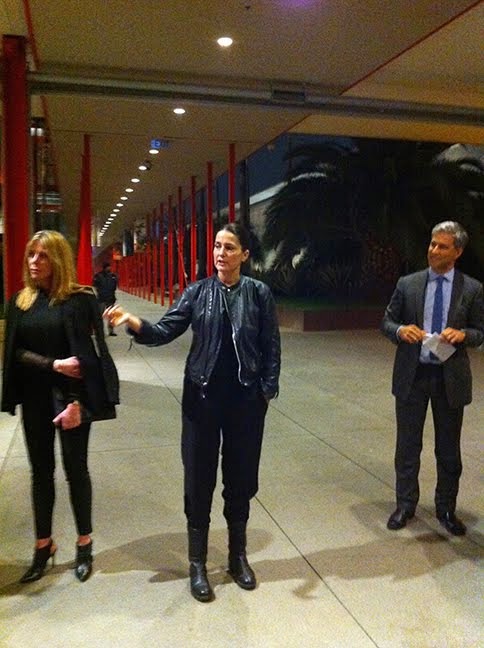 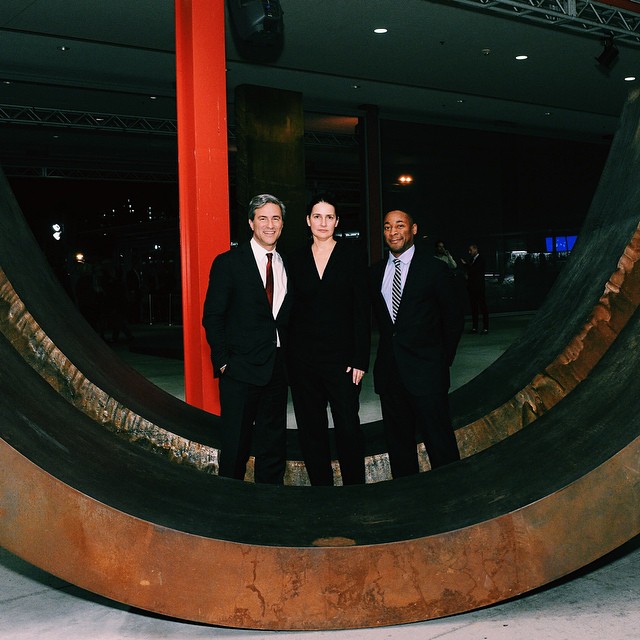